Bollywood legend Amitabh Bachchan took to Instagram to share a throwback photo that will take you way back to the time his children were toddlers. The Jhund actor posted a photo of himself with Abhishek Bachchan and Shweta Bachchan. And the trio has come really far.

The collage featured a rare black and white photo of a younger Amitabh Bachchan with Abhishek and Shweta. In it, Big B can be seen holding Abhishek in his arms while Shweta was sitting on a scooter. The next photo is a recent picture of the trio and it’s quite the glow-up.

Fans showered the post with love while Shweta reacted to the pic in a comment that reads, “Love love love and more love Pa. Wish we could go back to being babies !!! ” 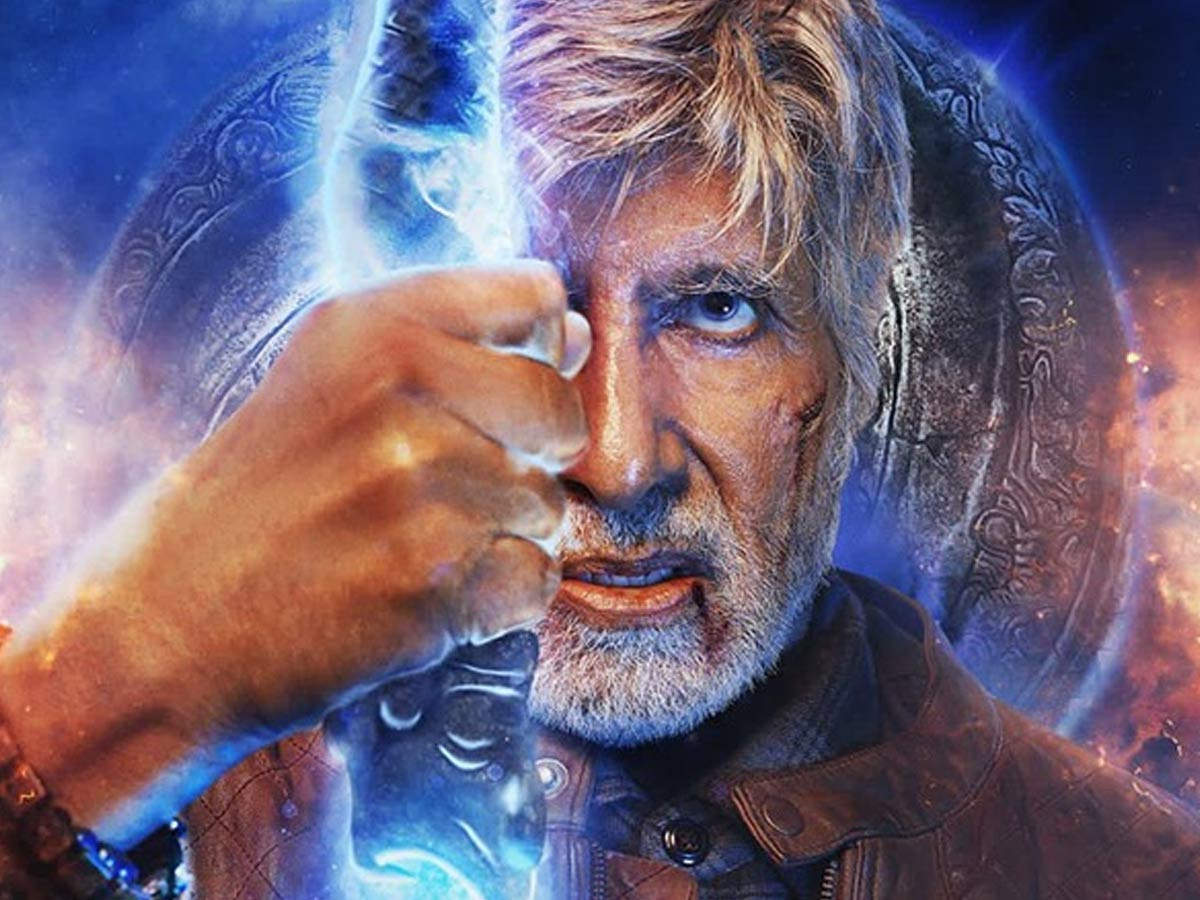 This is the latest in a series of throwback pics shared by Big B who recently also shared a black and white photo of a theater during the release of his film Don in 1978. On the work front, the actor who was last seen in Runway 34 is gearing up for the release of his next film Brahmastra in which he will appear alongside Ranbir Kapoor, Alia Bhatt, Nagarjuna and Mouni Roy. He is also set to appear in Goodbye alongside Rashmika Mandanna and a Hindi remake of The Intern alongside Deepika Padukone.